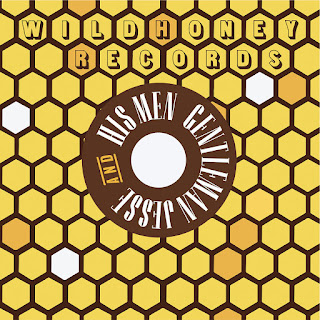 Gentlemen Jesse – Bryan 7” (Wild Honey)
What the hell?!? New music from GJ himself?!? Leaving Atlanta was on heavy rotation when it came out and still gets the love. Wild Honey unearths two more tracks from the Leaving Atlanta sessions and graces the world with their presence. The rumor goes GJ wrote 15-20 songs and only chose the best ones for Atlanta, but after hearing “Bryan” I wonder. If you’re unfamiliar with Gentlemen Jesse, he is steeped deep in ‘70’s American power pop, ‘60’s British Invasion and ‘50’s rock n’ roll and blends all of them effortlessly. For a few years, this ex-Carbonas man helped ruled the power pop world and was a major player in getting Atlanta known on the map as the musical force that it is right now.  – Ed Stuart 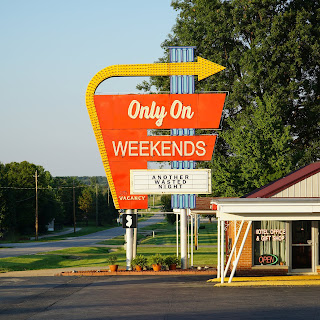 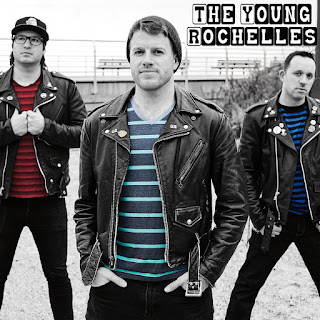 Young Rochelles – S/T LP (Sounds Rad)
I think it’s safe that numerous bands in the pop-punk world worship the Ramones. I don’t feel this statement will knock the Earth off its axis. After a few singles and EP’s, The Young Rochelles have released their debut LP, S/T. The Young Rochelles, who share members with the New Rochelles, are no different. They play an upbeat Ramones meets Queers meets Screeching Weasel with some sugary ‘90’s pop-punk vocals. If you like your pop-punk to give you cavities, Young Rochelles are your band. – Ed Stuart