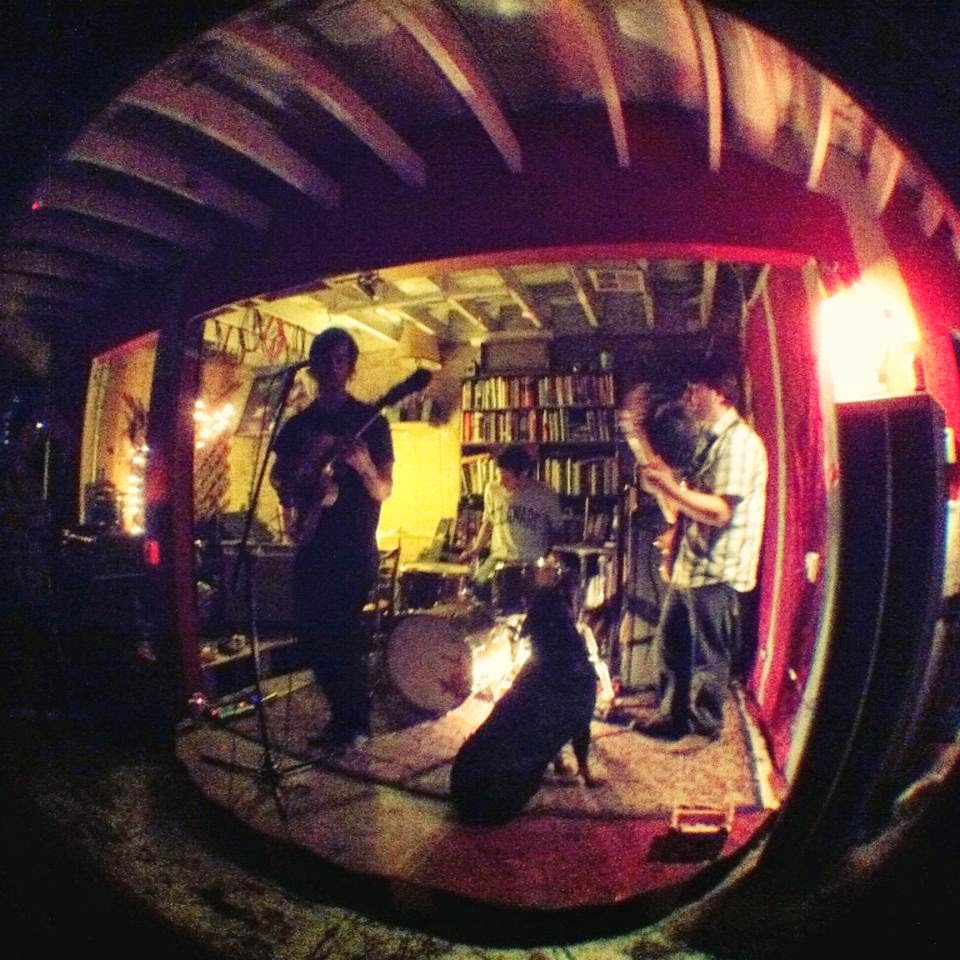 Petty Things unleash a murky, swirling psychedelic garage rock much like their forefathers did in The Seeds and The Count Five, and other bands in the mid to late 1960’s that still held on to their Rock N’ Roll roots, but just took it to a wildly new and chaotic level. Petty Things have tapped into the benevolent and malevolent spirits of the Sonorant Desert itself and channel these transcendental energies to us in song form, much like a Native American Shaman. If you listen to Petty Things songs carefully the mysteries of the universe shall be revealed unto you.

Please introduce yourself and how you contribute to Petty Things?
Hello, my name is Jordan Owen and I play guitar, sing, and write the songs for Petty Things.

Where are you all from originally and how did you all meet and decide to play music together?
Everyone in the band is either from Phoenix or Tempe, and since the beginning of the band the main nucleus has been me and my brother (Austin) with a range of different players hopping on and off around us. At the moment, the band consists of me, my brother on bass, Doug James on lead guitar, and Chris Gerber on drums. Pretty much everyone that has ever played with us, the current lineup included, I met through just playing and going to shows around the Phoenix/Tempe area and for most of them I can’t really remember exactly how we met and decided to start playing together, but everything’s always worked out really well and I love what we’ve got going on at the moment.

I notice you guys play out quite a bit.  What’s the scene like for you in the Phoenix Metro area?  Do you find the typical crowd reaction positive?
Yeah, playing in front of a good crowd is possibly the best experience ever so we try to play out as much as we can. The scene in Phoenix can be a little fickle at times depending on the day of the week or the venue. I’m sure it’s the same everywhere else. For the most part, the best shows are the ones that are either free or all ages. All ages shows are definitely always the best. Kids are so much more willing to get crazy and have a blast which always gets us pumped up and feeling better on stage. It kinda sucks to admit since everyone in the band is a part of that age group, but the 21+ shows we play are usually the ones with the least crowd response. Our dream show is an all ages, BYOB, do as you please house show. It doesn’t always work out that we play those kinds of dream shows, but whenever we get the chance we hop on those. 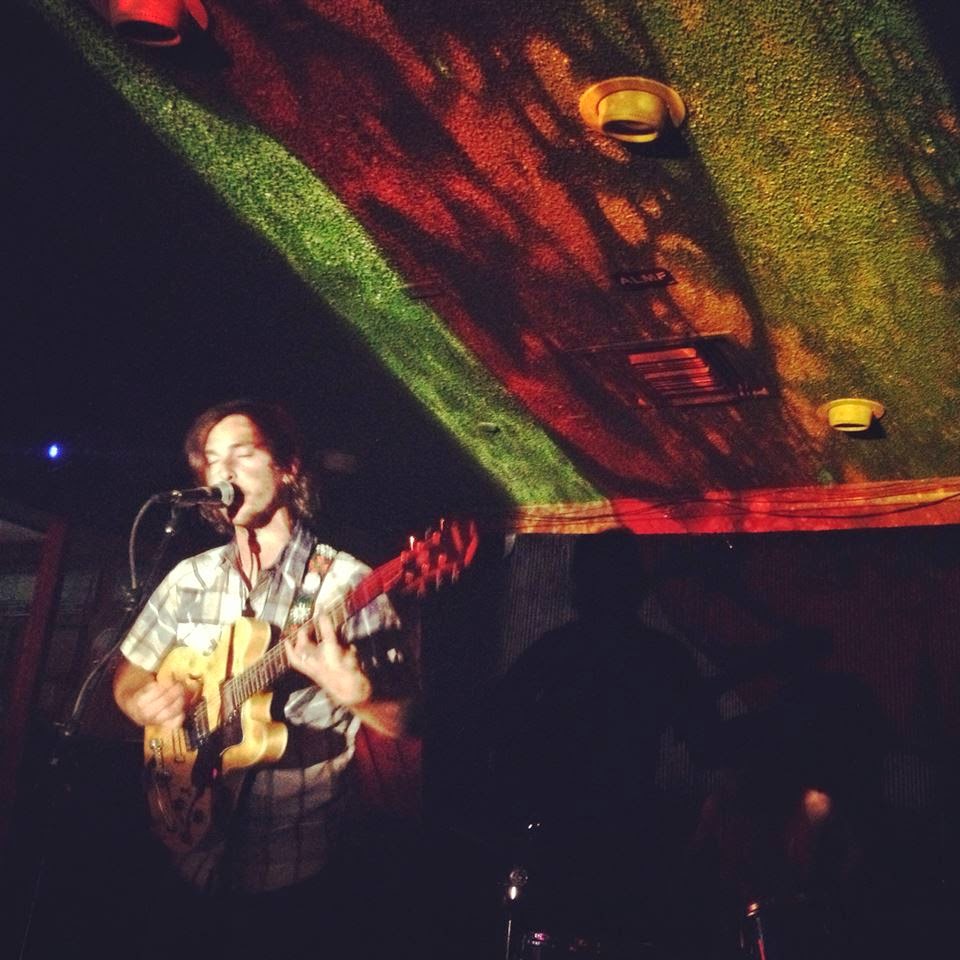 I read in Valley Hype that your song “Bored” was inspired by the tragedy in Oklahoma where some teenagers killed a 22 year old Australian baseball player simply because of boredom.  Do you guys often get musically inspired by current events?  What other things inspire your tunes?
Actually, I hardly ever write songs inspired by the news. Even though I probably listen to the news nearly as much as I listen to music, those stories don’t normally make it into my songs. I think with that song what happened was I had all the music worked out, the melody pretty well structured, but didn’t know what to write about. Then I saw that story and it just stuck with me. I tried some lyric ideas out when I got home and it worked out really good. I also really liked that the song has a pretty and poppy kind of sound but has lyrics about a gruesome subject. Besides that song, day-to-day people, thoughts, and events inspire most of my songs. Also, lately they’ve been getting a little sexier, which has been really fun. But yeah, for the most part I find myself writing about people and my relationship with them, sometimes real, sometimes totally made up.

In your opinion, what bands do people need to know and understand in order to better appreciate your music?
We get influenced by a lot of different bands from a bunch of different time frames and locations. Obviously there’s a lot of DIY/lo-fi/garage rock and stuff like that that works its way in. But what would probably help people understand what we’re doing the best is to look into the tape labels Gnar Tapes in Portland, OR and Rubber Brother Records in Tempe, AZ. They are responsible for providing us, at least in my mind, with some of our biggest influences. These guys are putting out some of the raddest music, most of which has had a huge influence on what I write. Some of the favorites from both labels are White Fang, Love Cop, Today’s Hits, The Memories, Playboy Manbaby, The Thin Bloods, Webs, Fungi Girls, Guantanamo Baywatch, and a ton more. I seriously can’t express just how large my love for these labels is, too huge. 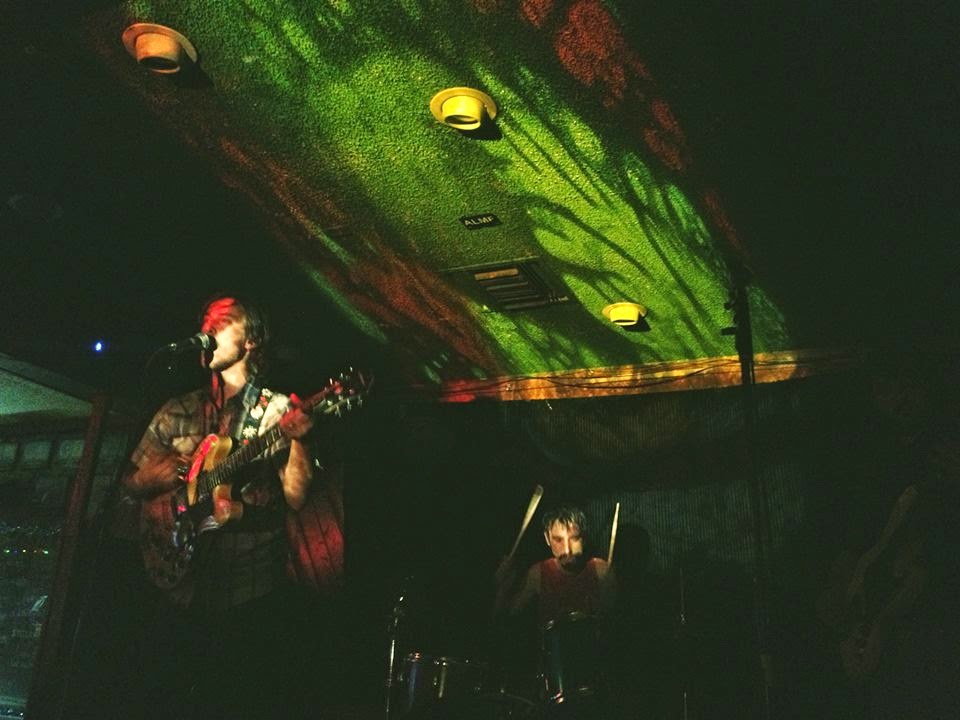 I see that Petty Things are playing PHX Fest and SXSW this year. Pretty major stuff!  How did those gigs materialize?
I would like to say that it was all our hard work and stuff that got us on those shows but really we just got a ton of help and support from our labels. Rubber Brother put in a good word for us to get on Viva Phx and Gnar Tapes is hosting a showcase at SXSW that we were invited to play. It’s all pretty wild to think of us playing these “bigger” kind of shows since we’ve only been a band for about 9 months. But yeah, we’re super grateful and really, really stoked to be a part of them.

What’s been the most unforgettable show you’ve played, good or bad and what made it so memorable?
Man, that’s really hard to nail down. There have been some absolutely amazing shows that we’ve played. The one that seems to stand out the most in my mind is our EP release show at the Trunk Space in Phoenix. We had only been a band for a couple months and had yet to play a show to more than like a handful people, but that night there had to be at least 150 kids all packed into this ferociously hot dungeon of a venue, all sweating and having fun. We played toward the end of the night and the crowd went crazy the whole time. The whole thing felt so good and I guess that’s part of why it’s one of the most memorable. Just realizing that people were actually into what we were doing felt so rad, and there’s really nothing better than playing to people that wanna hear you. 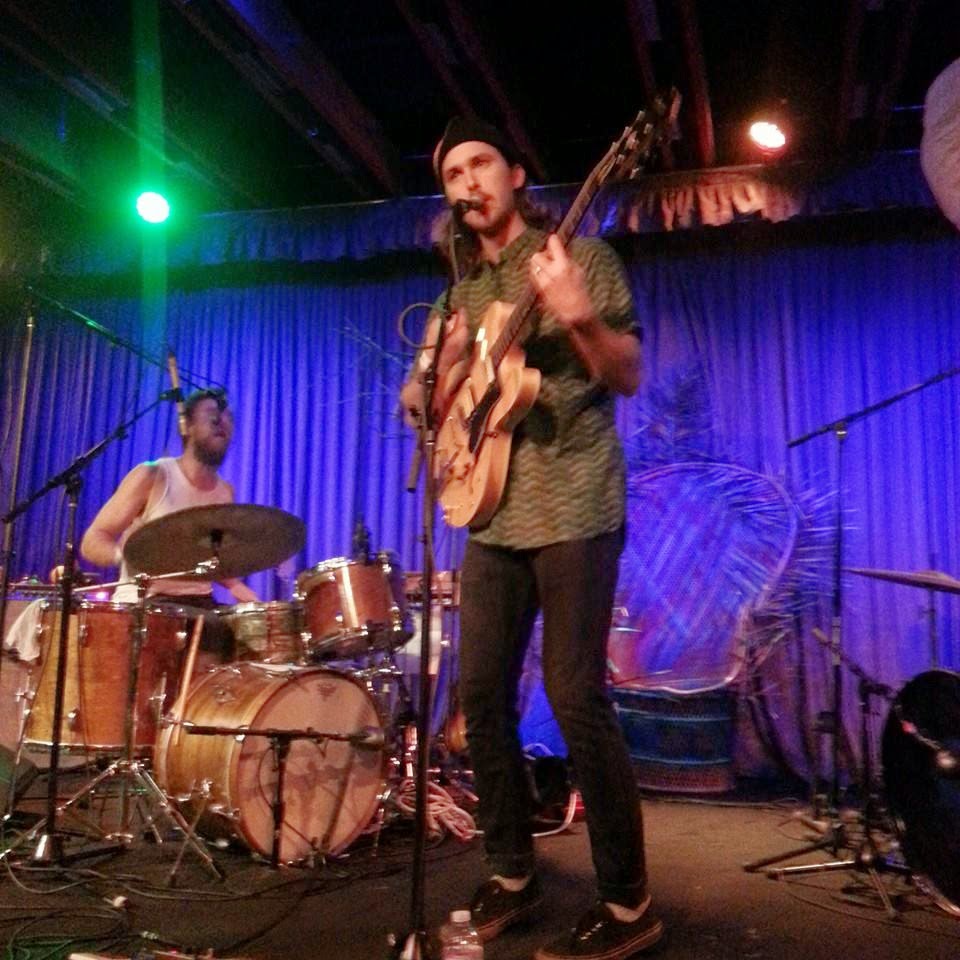 You guys are also in another band called Los Puchos. Can you tell me a bit about that project?
Yeah, that’s my Brother Austin’s project. Everybody in Petty Things also plays in Los Puchos with me on bass, Doug on lead guitar, Chris on 12 string/baritone guitar, and Austin singing. How it started was Austin had recorded some really awesome songs on the side, and since he’s leaving to join the Peace Corps in May for 2 years he decided to go all out with the short time he has here and turn his project into this mysterious party band. It’s really blown up since we’ve started and there have been some epic shows. Rubber Brother is releasing our EP on March 1 so look out for that.

Where are the best places for people to hear or buy your music?
You can listen to and buy our music either on our Bandcamp (https://pettythings.bandcamp.com/) or on the Gnar Tapes and Rubber Brother Bandcamps. Or you can come to one of our shows, hear and see us play, test the waters, and then come and meet us and buy a tape or some other kind of merch there. We love the second option the most.

What does the band have in store for us in the near or not so near future?
Whole bunch of rad stuff coming up! Biggest news is that that we’re releasing our first full length album at the end of April. That’ll be coming out on Gnar Tapes/Rubber Brother Records, of course. Then for the first week of May we’ll be going on a west coast tour all the way up into BC, Canada. So look out for the album online and look out for us playing in your west coast town really soon! Before all that we’re playing Viva Phx on March 7 and SXSW at the Gnar Showcase on March 14. All in all things are looking mighty fine for the Petty boys.