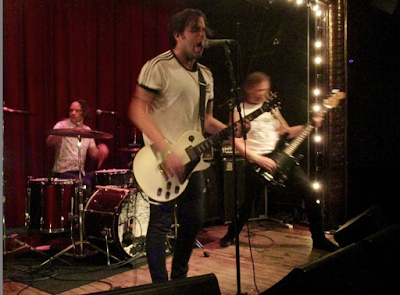 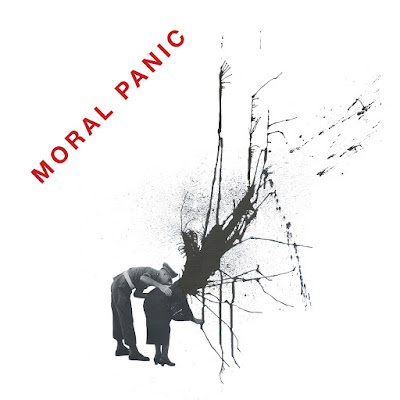 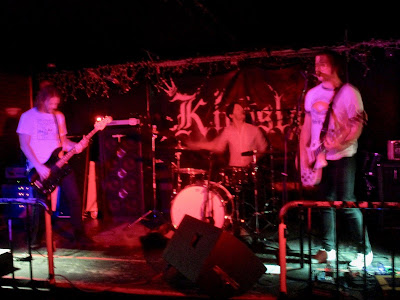 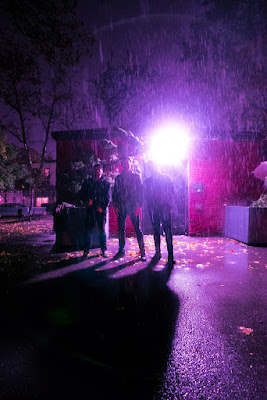 Posted by Audio Ammunition at 8:34 AM